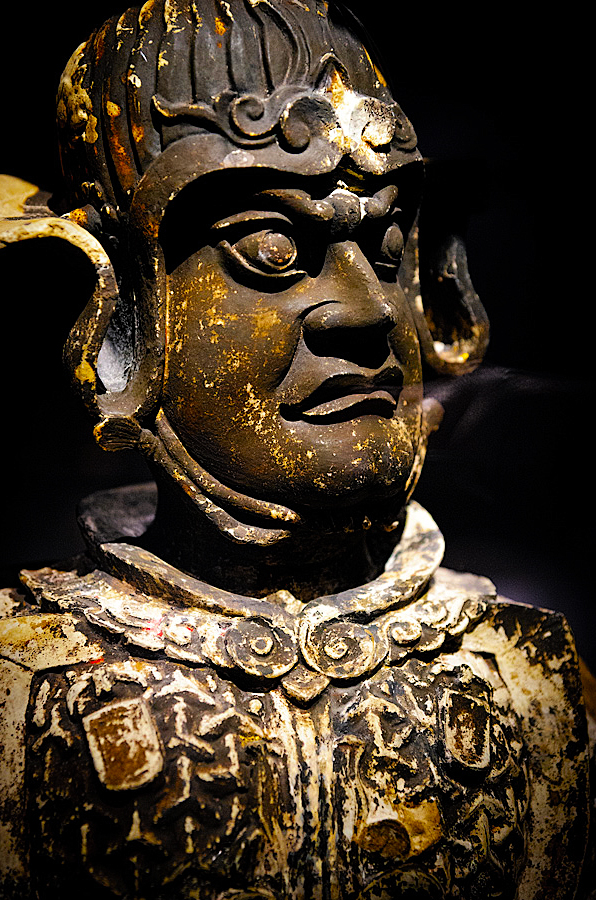 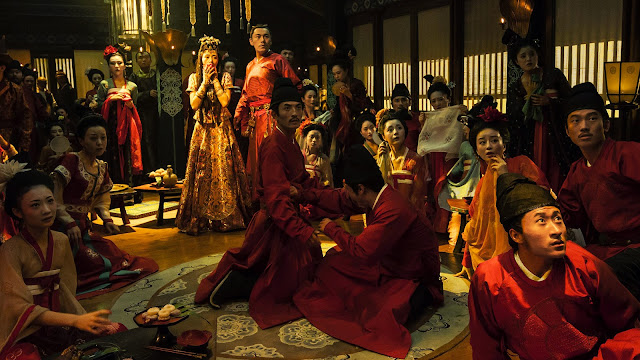 As Tang power weakened and the central political power receded in the aftermath of the disastrous An Lushan Rebellion. A new caste of men became dominant within the empire. Because of drastic uptick of foreign invasions all along the northern and western frontiers of the empire- the Tang government reluctantly delegated a great deal of military authority and political autonomy to its military- governors called the Jiedushi. 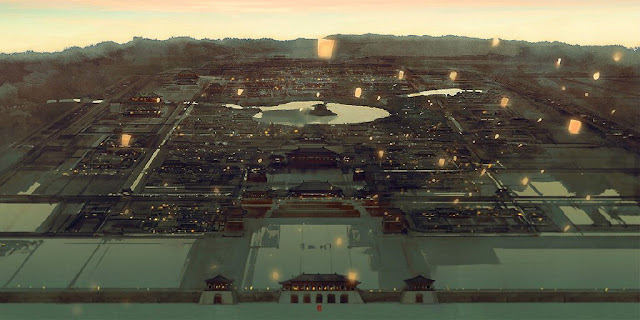 In the post-Ān Lùshān period, approximately 75% of all provincial governors were military men regardless of their titles and designations. Out of these, four of the most powerful military governors rebelled in Hebei. In return for their surrender, they were allowed to remain in command of their armies and to govern large tracts of land as they saw fit. In the year 775, Tian Chengsi of Weibo Jiedushi attacked and absorbed a large portion of Xiangzhou from Zhaoyi Jiedushi, resulting in the "three garrisons of Hebei."

Over time, these military-governors were permitted to pass their offices and hereditary holds directly to their children, further cementing their entrenchment into their respective regions. They became essentially feudal lords in all but name, and most merely paid lip-service to the imperial court, leaving the feeble emperors to be mired in corruption while they consolidated powers. Although nominally subordinate to the Tang by accepting imperial titles, the garrisons governed their territories as independent fiefdoms with all the trappings of feudal society, establishing their own family dynasties through systematic intermarriage, collecting taxes, raising armies, and appointing their own officials. What's more, several of the leading military governors in Hebei were non-Tang citizens. 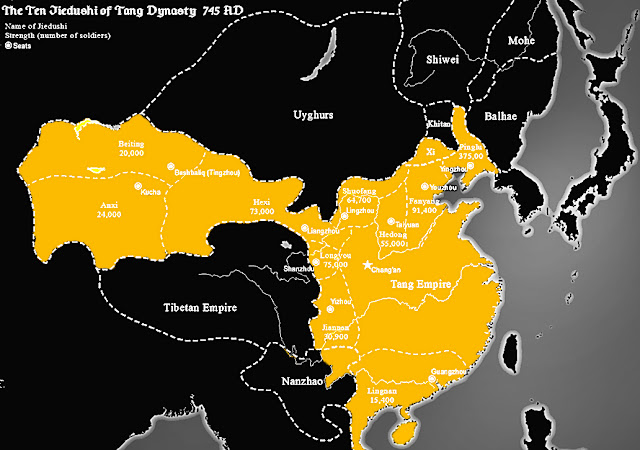 Map of the 10 major Jiedushi and their military strengths during Emperor Xuanzong's reign (as of 745 AD) Powerful jiedushi eventually became fanzhen rulers (de facto warlords) and overrode the power of the central government. An early example of this was An Lushan, who was appointed jiedushi of three regions, which he used to start the An Lushan Rebellion that abruptly ended the golden age of the Tang dynasty. Even after the difficult suppression of that rebellion, some jiedushi such as the Three Fanzhen of Hebei were allowed to retain their powers due to the weakened state of the court.

THE AGE OF THE JIEDUSHI 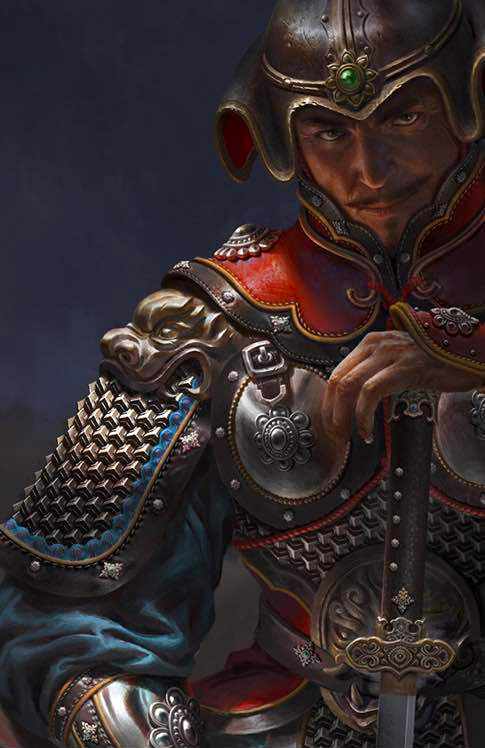 A late Tang commander in mountain scale armor. The armor blended many elements of the Mingguang armor into the new design such as neck guard collars, jutting animal motifs and breastplates. The officer carries a Tang era straight single edged long sword (Tang Dao.) Such armors were very colorful to behold and usually featured silk frills and tassels of many colors.

Tang dynasty officer's saber, or "Tang Dao," 唐刀, silver inlays, lacquered scabbard and occasionally shagreen or ray skin wrap around the handle. The blade would be either straight or curved (always curved for the cavalry) and often only has one sided tip.

The end of the Tang looked direly similar to the dying throes of the Han and the high warlordom of the Three Kingdoms. And when the Tang dynasty collapsed- the Jiedushi regional warlords all turned on each other and warred for supremacy. The 7 decades of chaos and anarchy that would follow would be known in Chinese history as the Five Dynasties and Ten Kingdoms period. 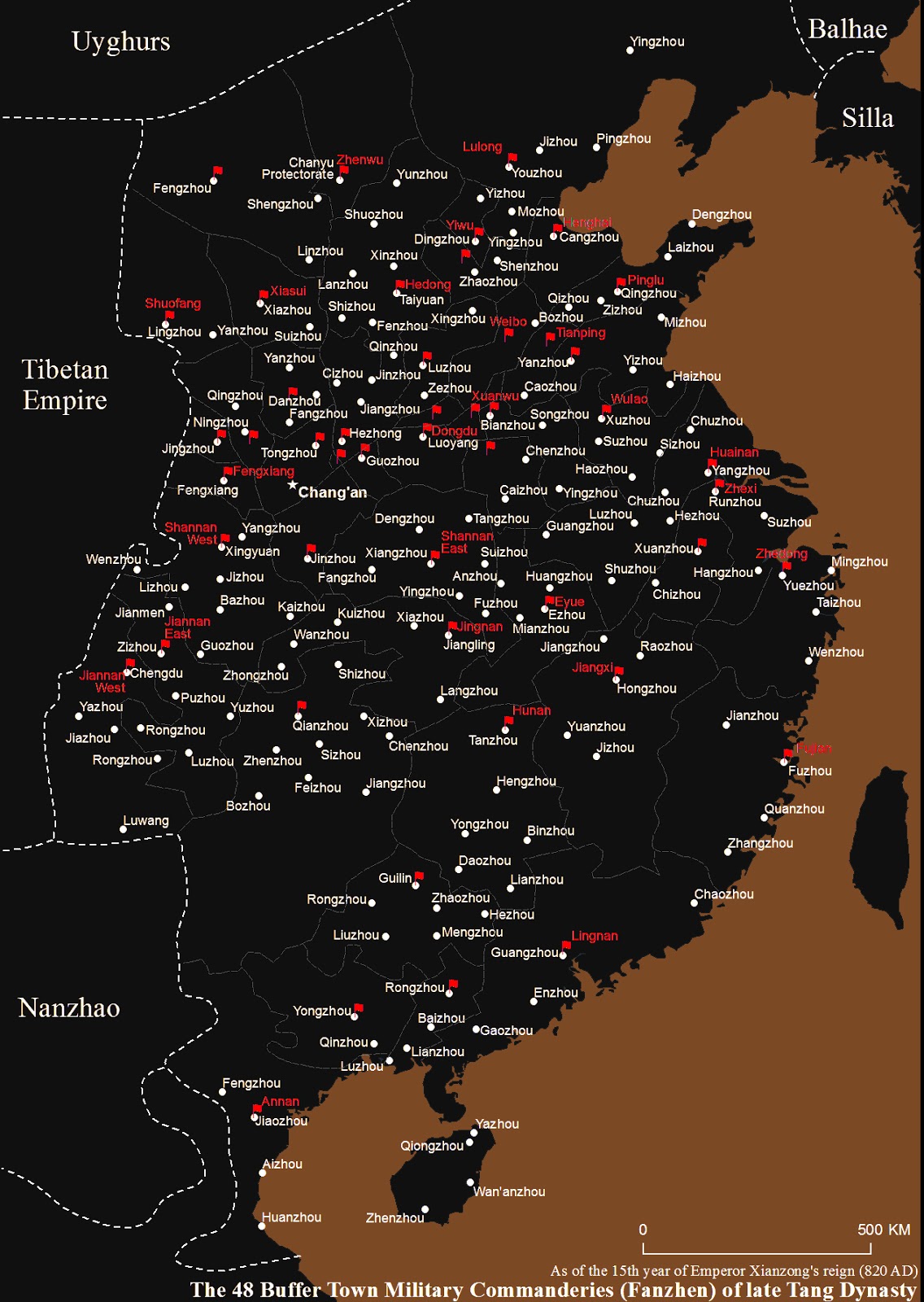 The 48 Fanzhen (Military Districts under Buffer Towns) of late Tang dynasty, as of the 15th year of Emperor Xianzong's reign (820 AD).

REMNANTS: AFTER THE TANG

The Five Dynasties and Ten Kingdoms period was an era of high localized violence and inter state wars. Gun powder, fragmentation grenades, fire lance weapons and primitive rocketry were invented along with many other advancements in the arts and technology. On a political level: for those familiar with Asian history- especially Japanese history, this era could have turned out similar to the Genpei Wars in Japan, where China' could have (almost enduringly) turned into a feudal society ruled by a hereditary military aristocracy. 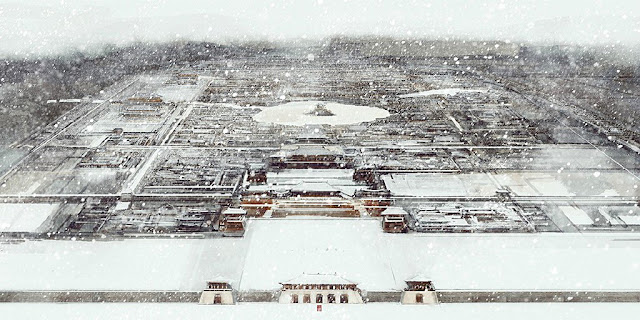 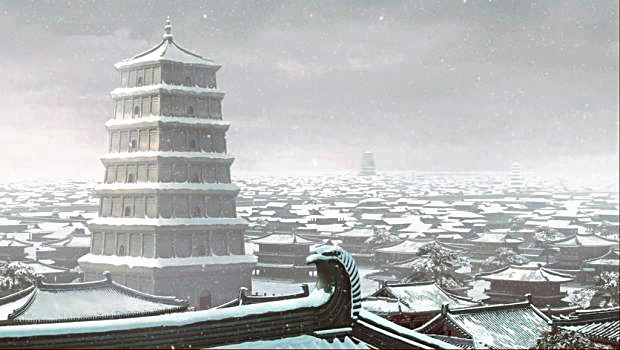 Music: The Eternal Chang An

Because the multi-ethnic empire crumbled at its center, many former native clients on the fringes of the empire simply pledged their allegiance or diplomatically married with the powerful local Chinese governors for mutual protection. In this new reality, both would be autonomous states, but the common fronts of the two new states were secured. Most of the significant players in the aftermath of the collapse of the Tang dynasty would have been trusted warlords who allied with the Tang that were entrusted with swath of the frontier lands and empowered to handle the local affairs. In this manner, they were similar to the various non-Roman Dux that served as Magister Militum on Rome's fringes before the Western Empire's collapse. 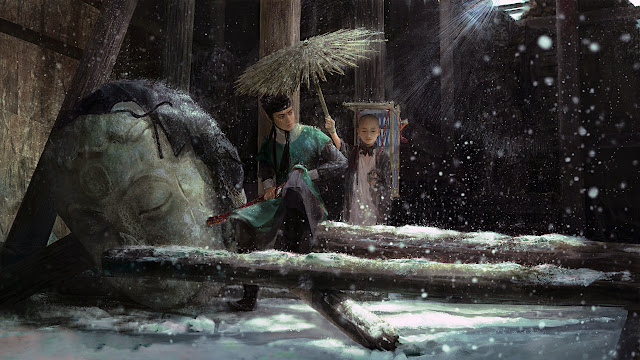 On a side note: one of the key reasons that succeeding Chinese dynasties like the Song and Ming were so centralized is because of the perceived failure of having high warlordom rampantly unchecked in the realm. It was from seeing the troubled possibilities of having powerful regional military governors carve the realm in pieces that many of the great Song and Ming generals were removed from power or slain rather than be allowed to grab hold of too much power. 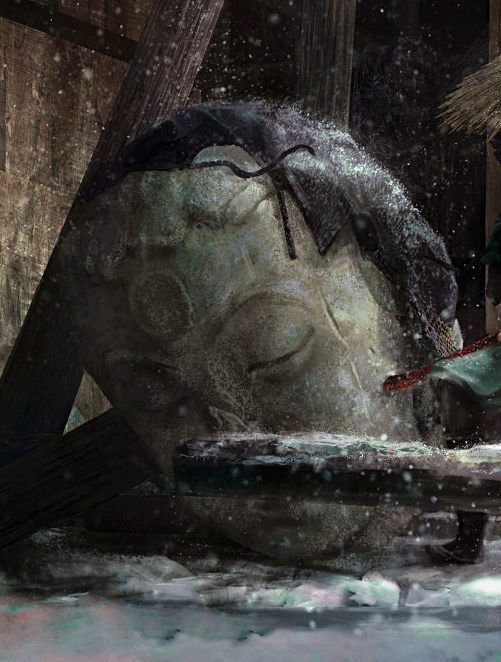 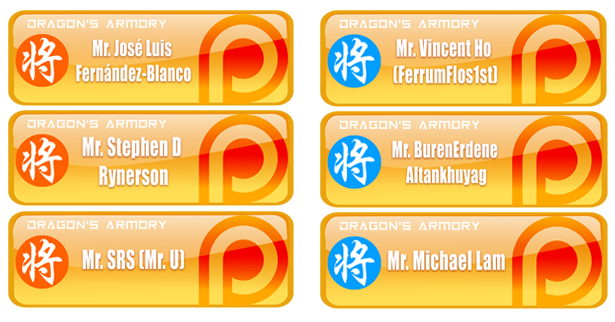 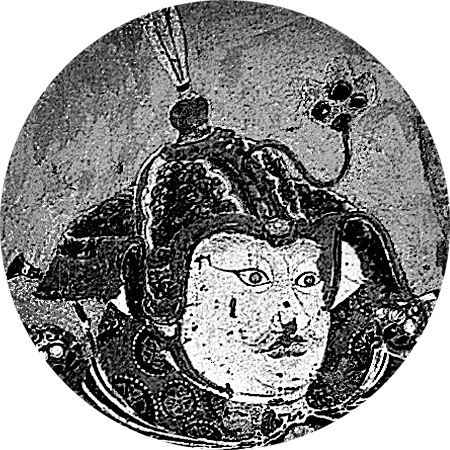 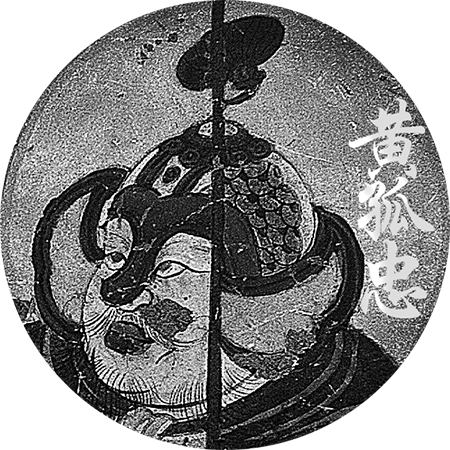 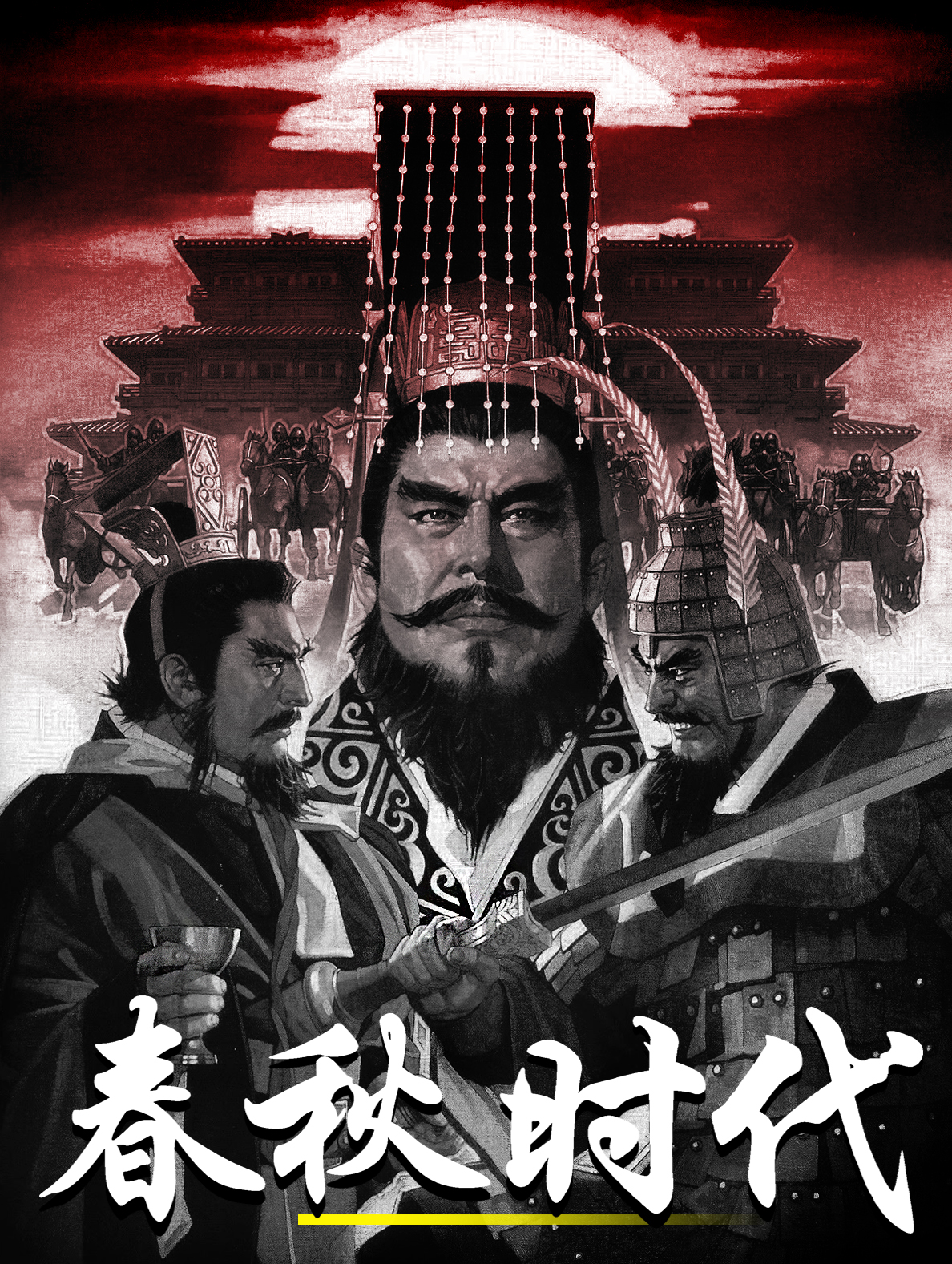 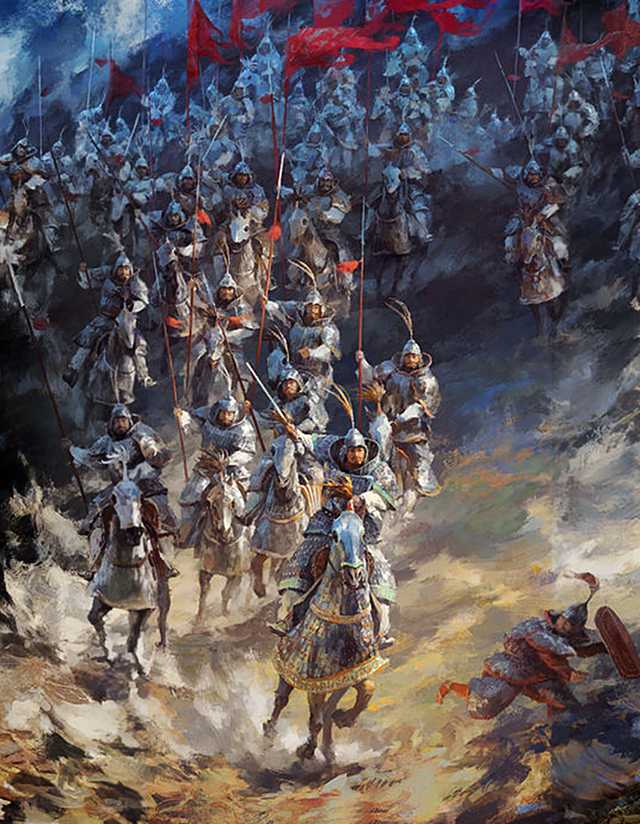