Art by  陸曼陀   Danling★Lu Music : A Ballad in the Moonlight Mid Tang ( 766－835)  Uyghur Princess: Uyghurs were one of the primary Tang allies, and ties between the Tang and the Uyghur Khaganate strengthened after the An Lushan Rebellion. With the loss of the Tang Anxi Protectorates in the west to the Tibetans, the Uyghur/ Tang alliance rebalanced the ascendancy of the Tibetan Empire. Major marriages were concluded during the reign of Dezong of Tang. After the collapse of the Uyghur Khaganate, diplomatic marriages again took place between Uyghur princesses and the Tang remnant holdout of Guiyi Circuit.  Early Tang  (618－713)  dynasty lady, reign of Empress Wu (Zhou)  High Tang  (713－766)  dynasty attendant. Reign of Xuanzong Emperor Early Tang  (618－713)  dynasty lady, reign of the founding Tang Emperors. Still bearing strong reminisce to the fashion of the previous northern dynasties. Many such examples of fashion from dolls are discovered in the Astana Necropolis near Turpan- Xinjiang.
14 comments
Read more 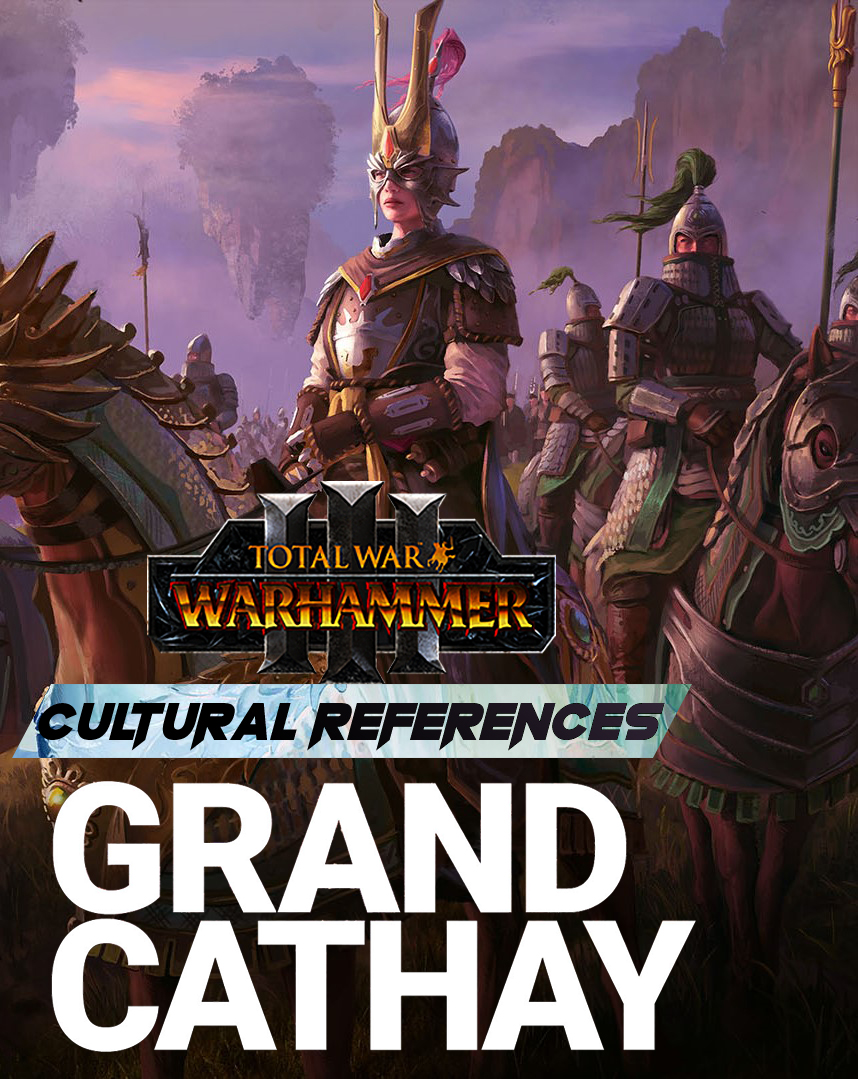 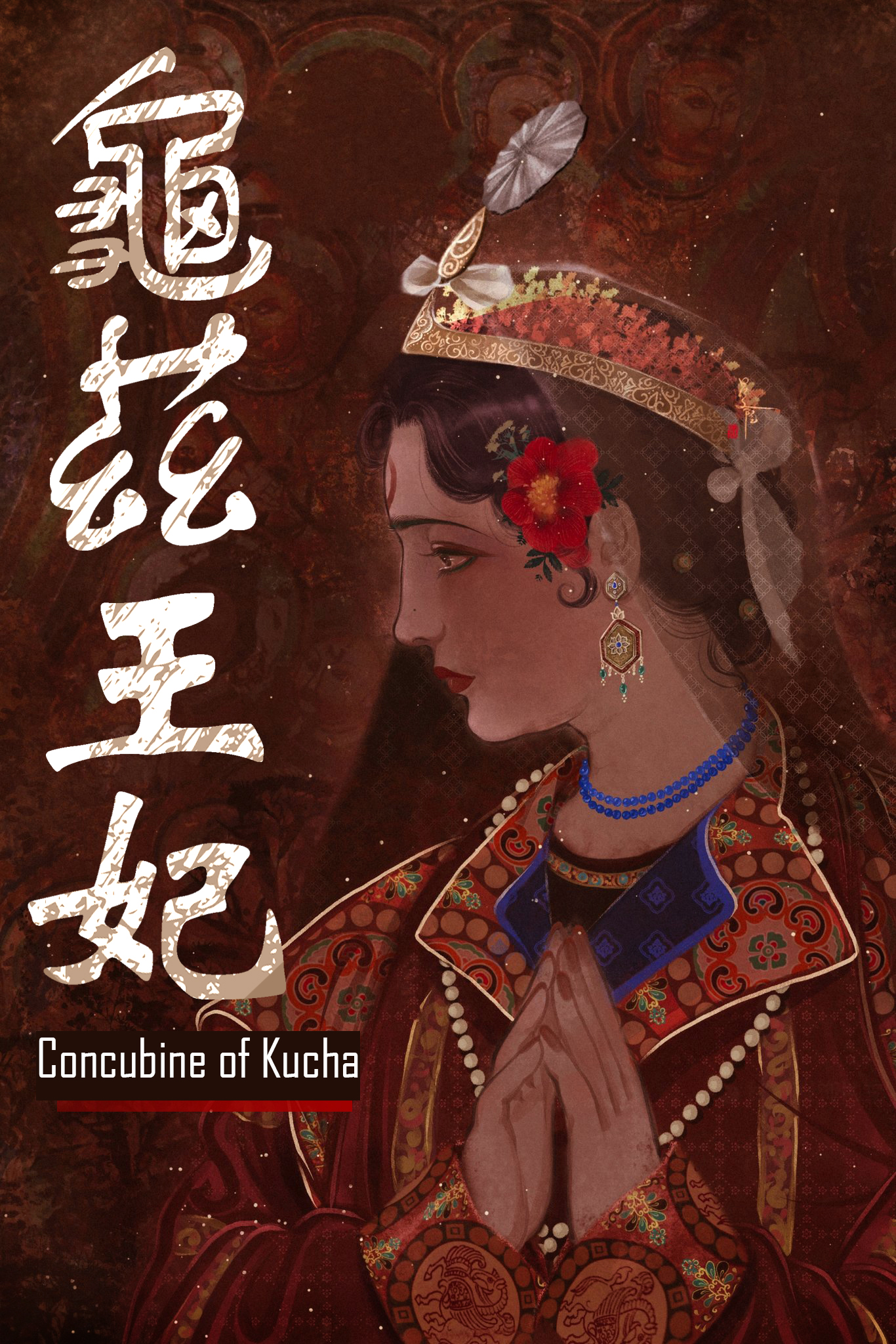 A Royal Concubine of Kucha: 古龟兹国王妃