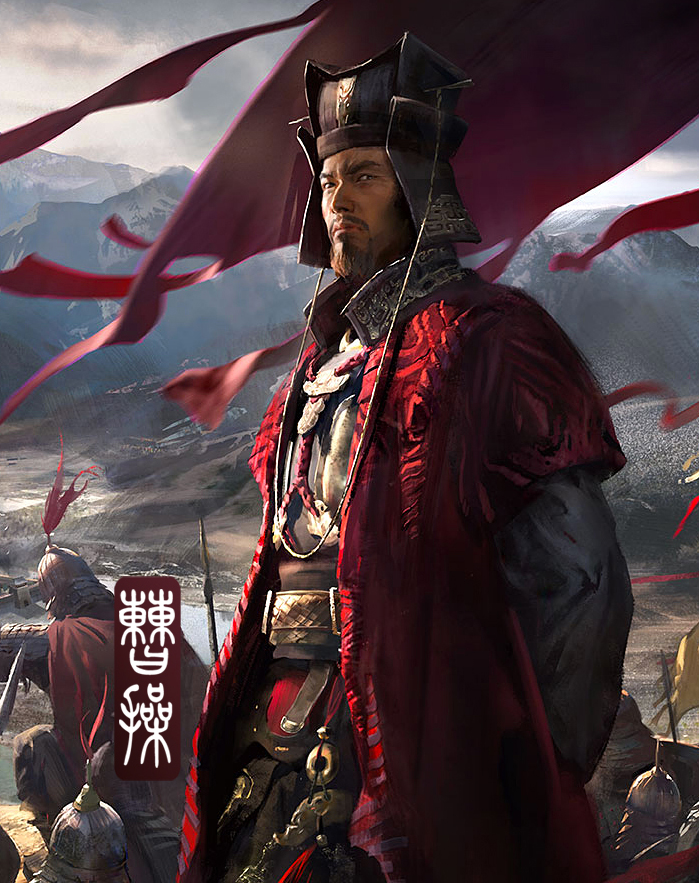 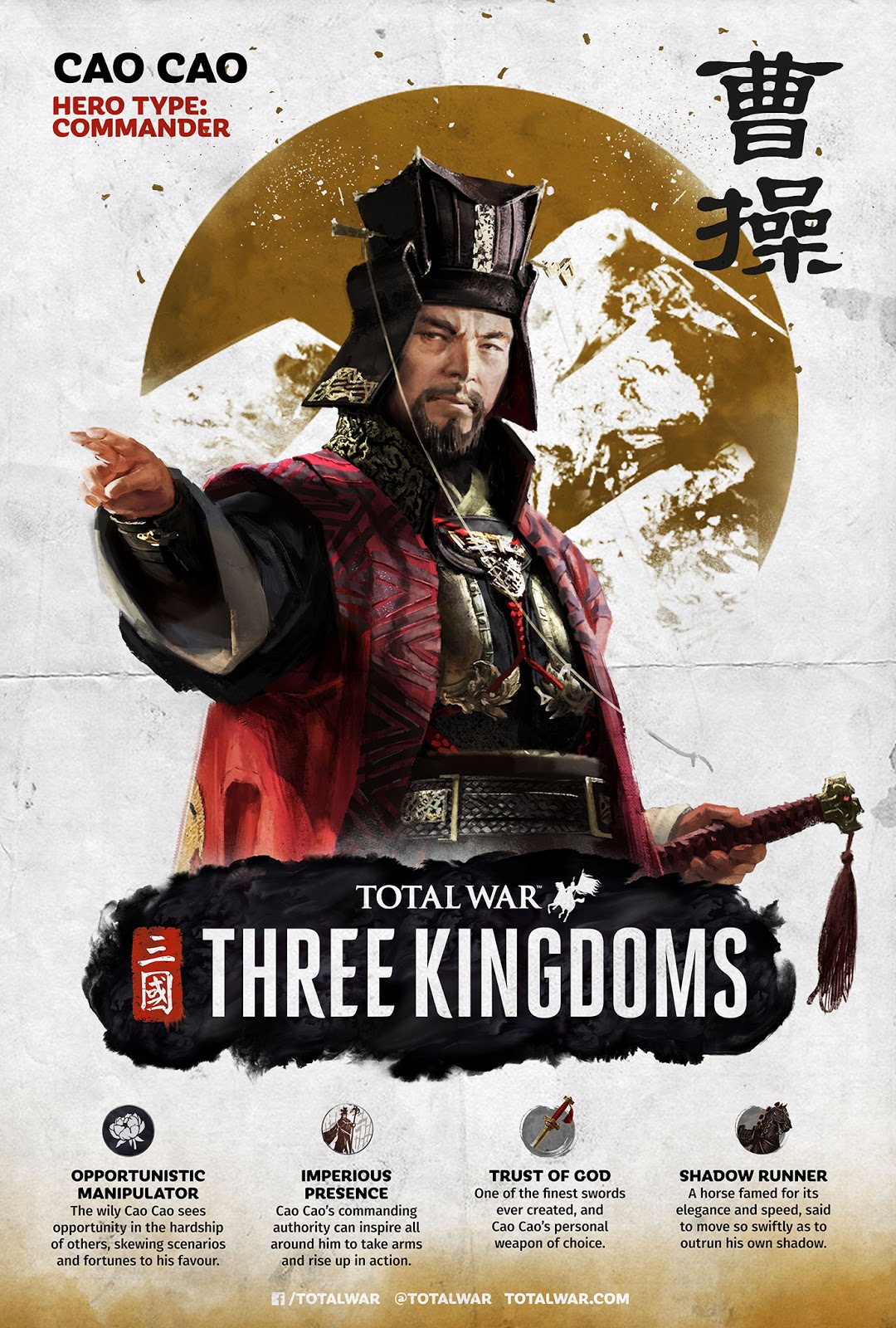 Cao Cao, cunning, ambitious and ruthless. A dynamic man of ability who valued those with abilities. Absolutely contemptuous of useless conventions and full of strange mirths, Cao Cao's character shifted between a bloodless villain and a Byronic hero. Having deeply resented the corruption and ineptitude of a world without legitimacy, Cao Cao seeks to be the revolutionary that kickstarts something new, utterly unchained by all that failed in the past. A capable man who would have been the undisputed master of the post Han world if not for a realm of worthy heroes who opposed him. Unjustly vilified in the Romance of the Three Kingdoms. 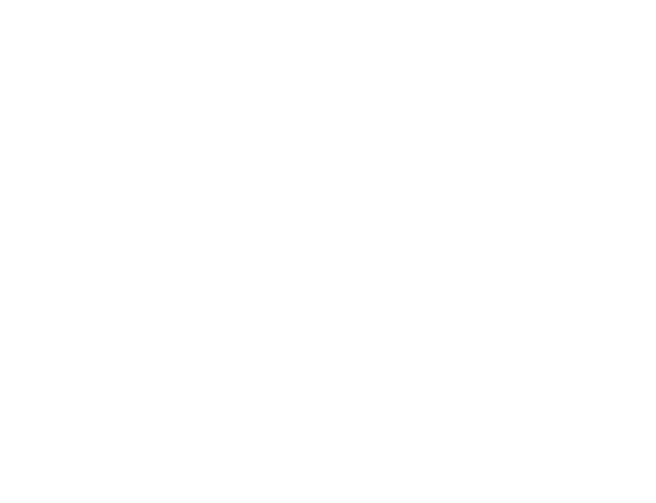 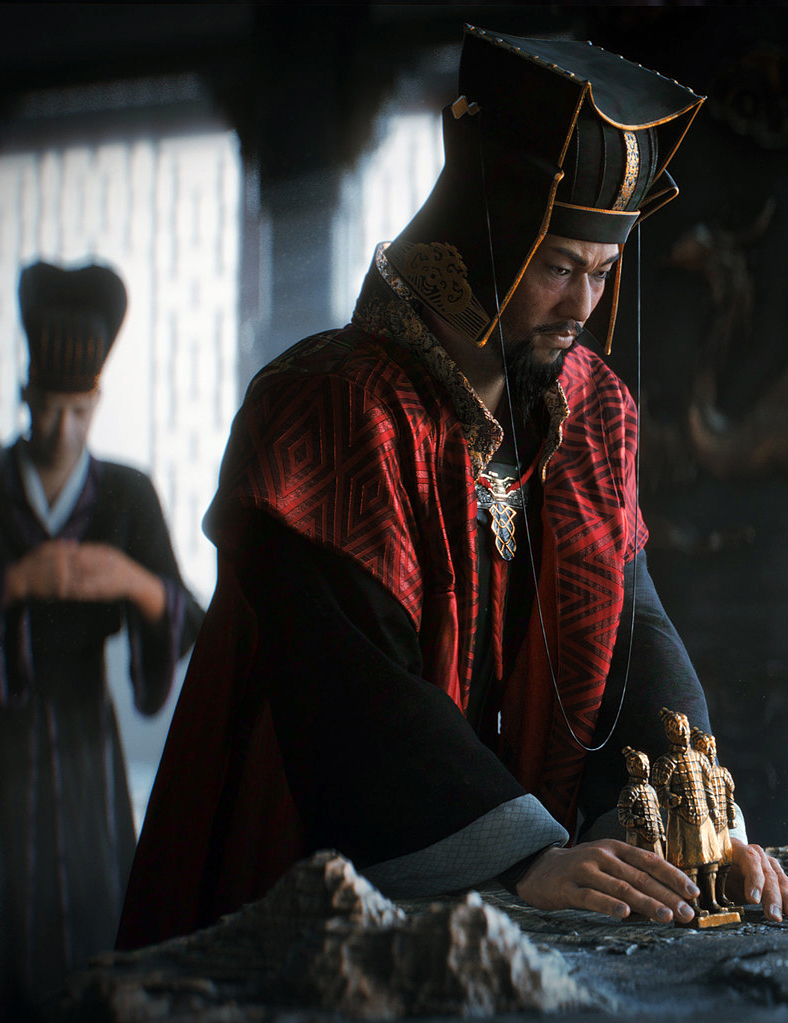 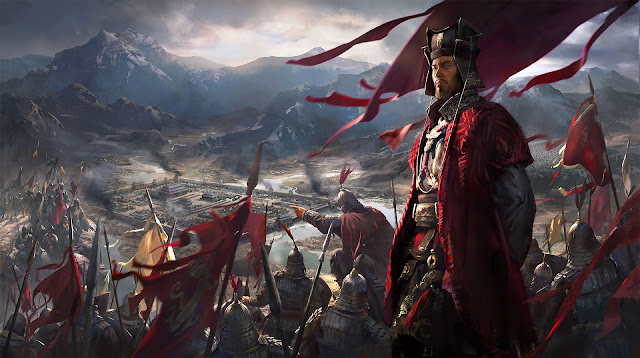 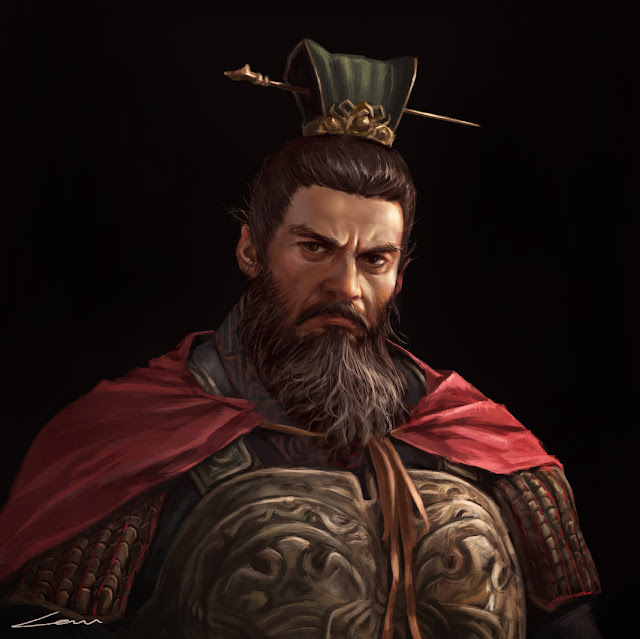 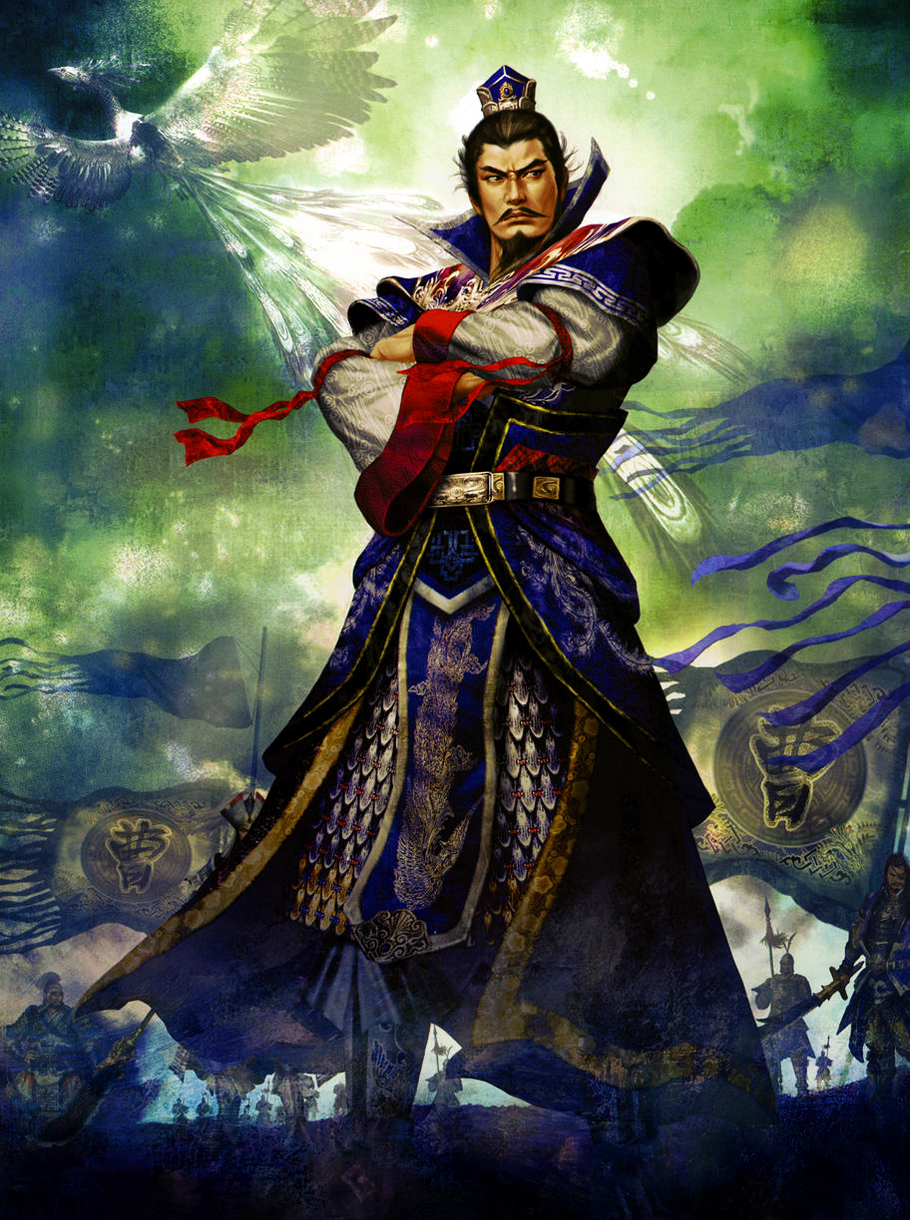 Cao Cao as depicted in KOEI's famous Dynasty Warrior series. Because of his dynamism, Cao Cao himself serves as the hinge-point of many of the conflicts of the Three Kingdoms period. But because most of the mediums in regards to this period focuses on his later days after he has already brilliantly united the north and attempting to invade the south lands, he was often portrayed as the villain from his enemy's perspective. Historically Cao Cao was not only an accomplished general and stateman, but also a gifted poet and an avid reader of Sun Tzu's "Art of War"- his insightful footnotes are still kept in many of modern renditions of the "Art of War." Despite being vilified as the villain, Cao Cao cared about the welfare of his peasant subjects, pardoning many Yellow Turban remnants and also established many granaries and public schools so that even during times of strife they could be taken care of. 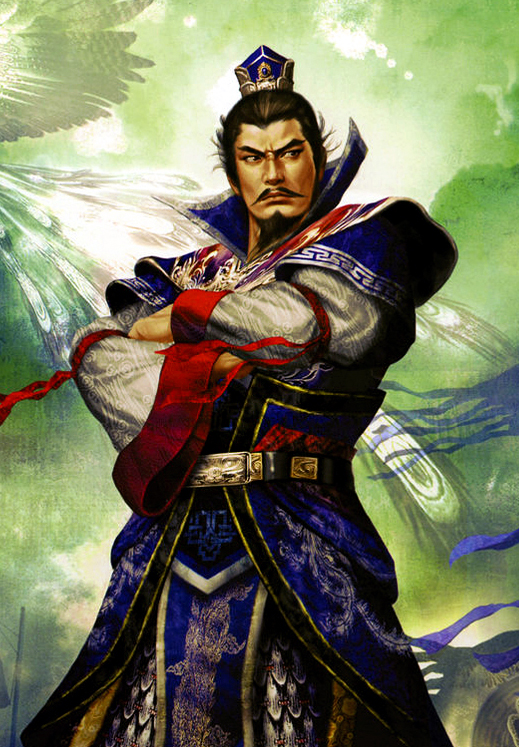 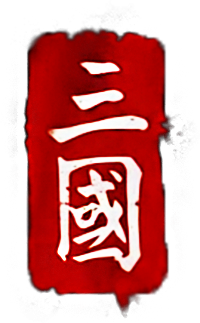 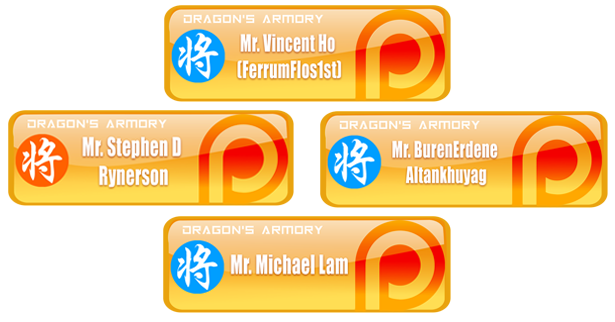 Thank you to my Patrons who has contributed $10 and above: You made this happen! 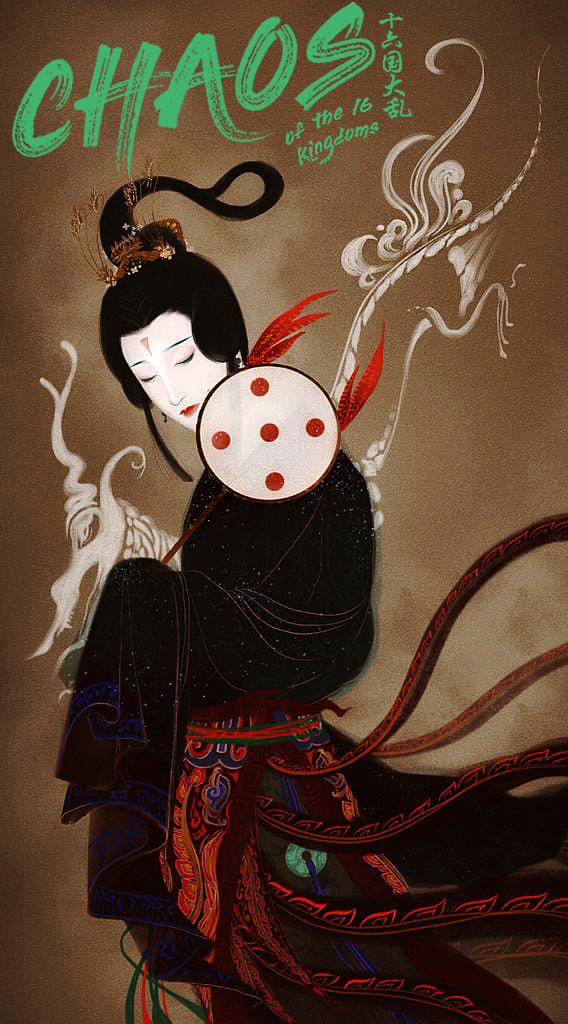 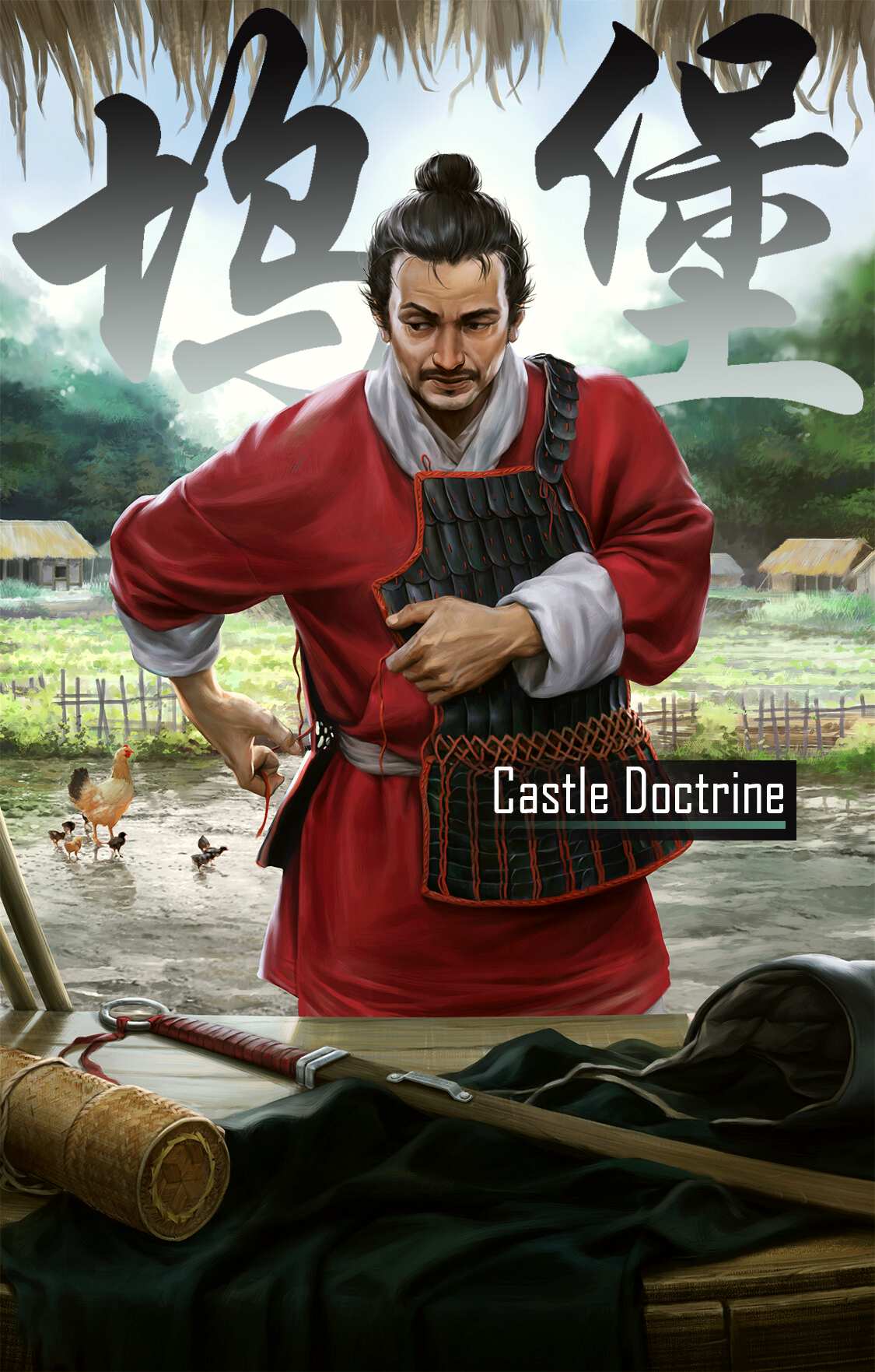