Chang An 长安, The City of Eternal Peace Part. 1 The Heart of the Empire

Music: Xian
Located near the modern city of Xian, Chang An, translated as the city of "Long Peace," or the city of "Eternal Peace" served as the illustrious capital of the Tang empire during China's Golden Age. Although ultimately it did not live up to its auspicious and infinitely- minded name, the city would remain vital to imperial China for nearly two millenniums. In this article we will examine the metropolis's heyday at the height of its cultural and geopolitical power; when it was the preeminent nexus of East Asia.


Even excluding Chang An's massive outlying imperial palace complex- which was already 4.5 times the size of the Forbidden City, the enclosed city itself was one of the the largest metropolises of the first millennium. It was the size of three Constantinoples: (9 sq mi,) and nearly equaled to the size of Baghdad (30 sq mi) during the early Islamic Golden Age. 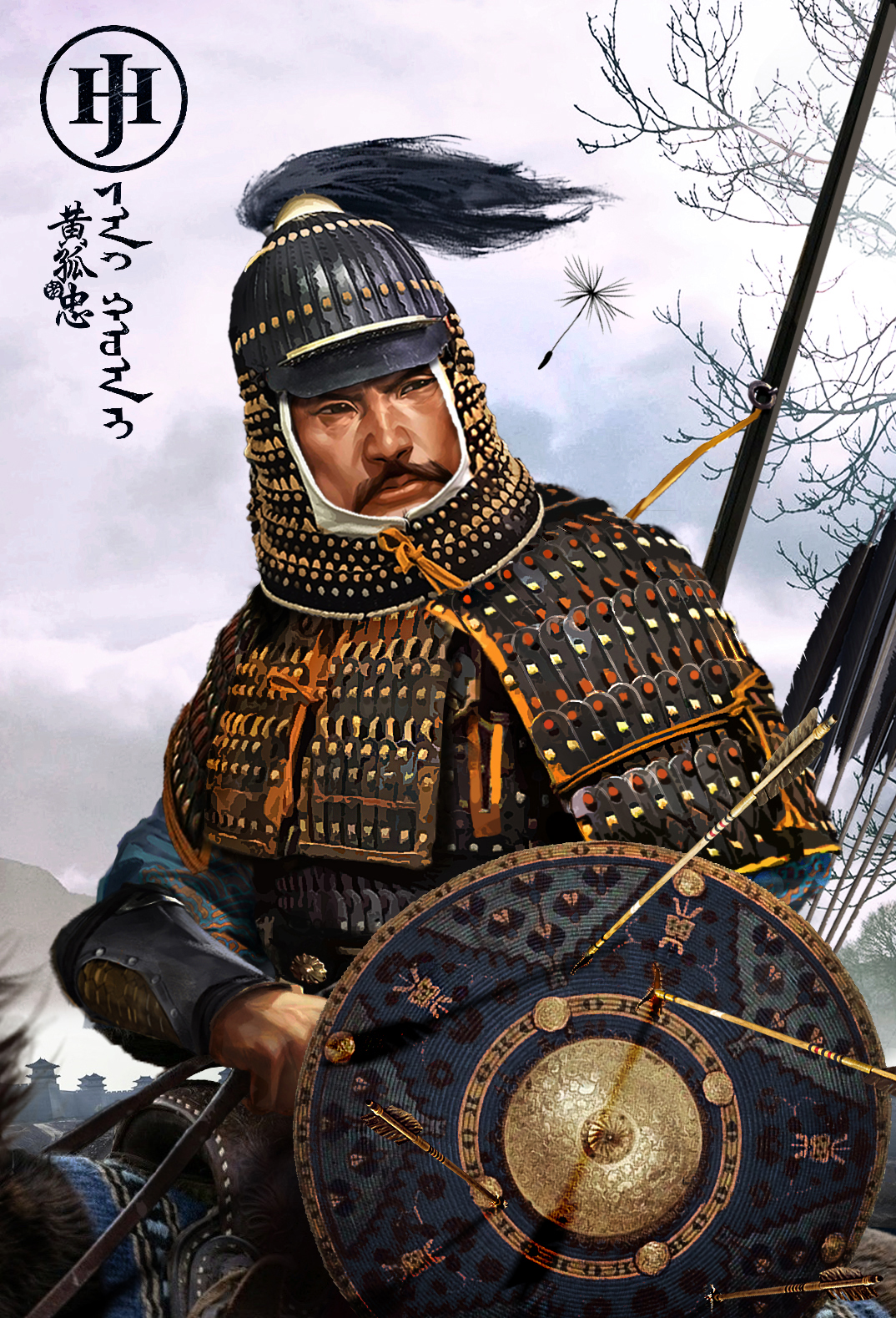 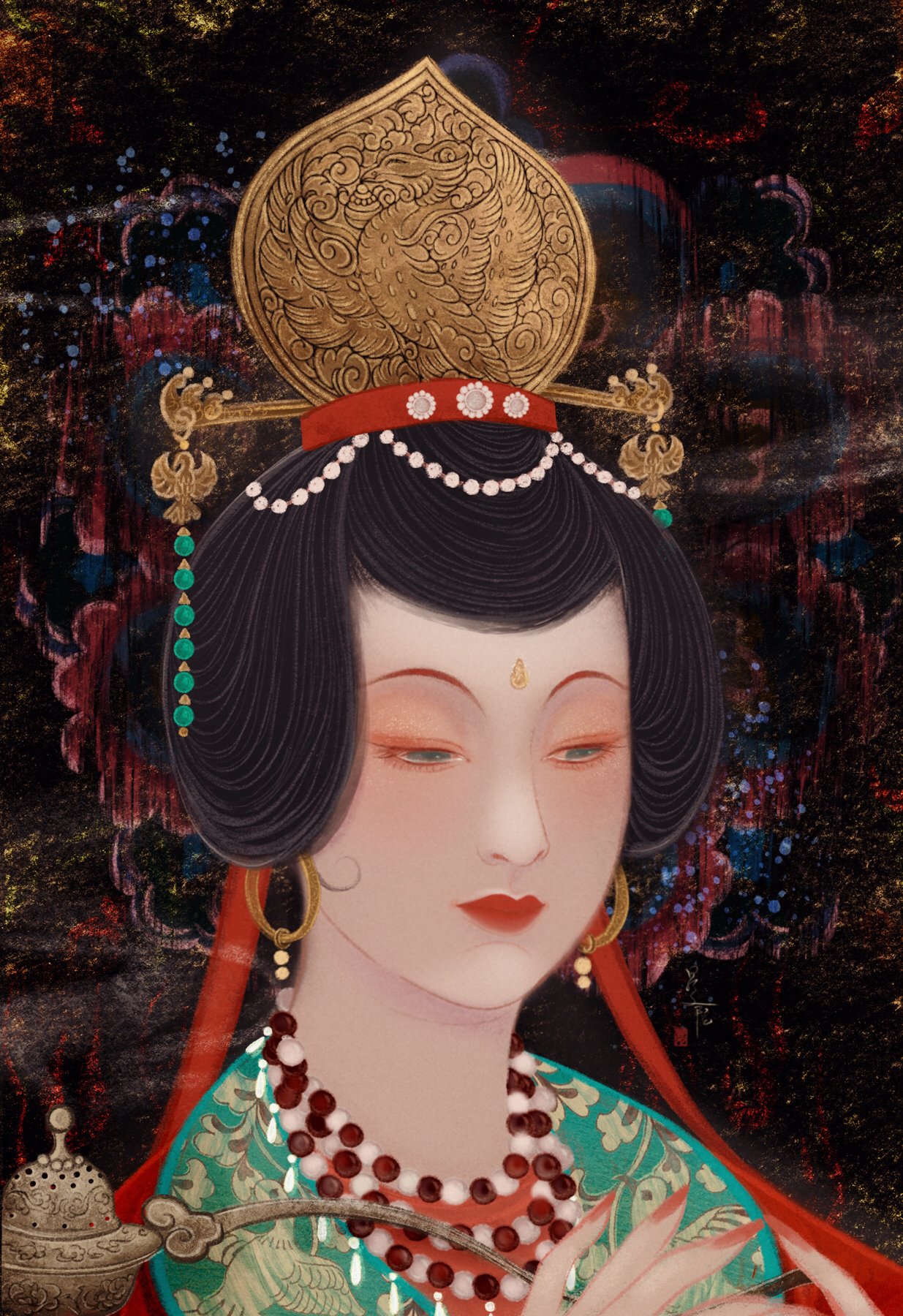 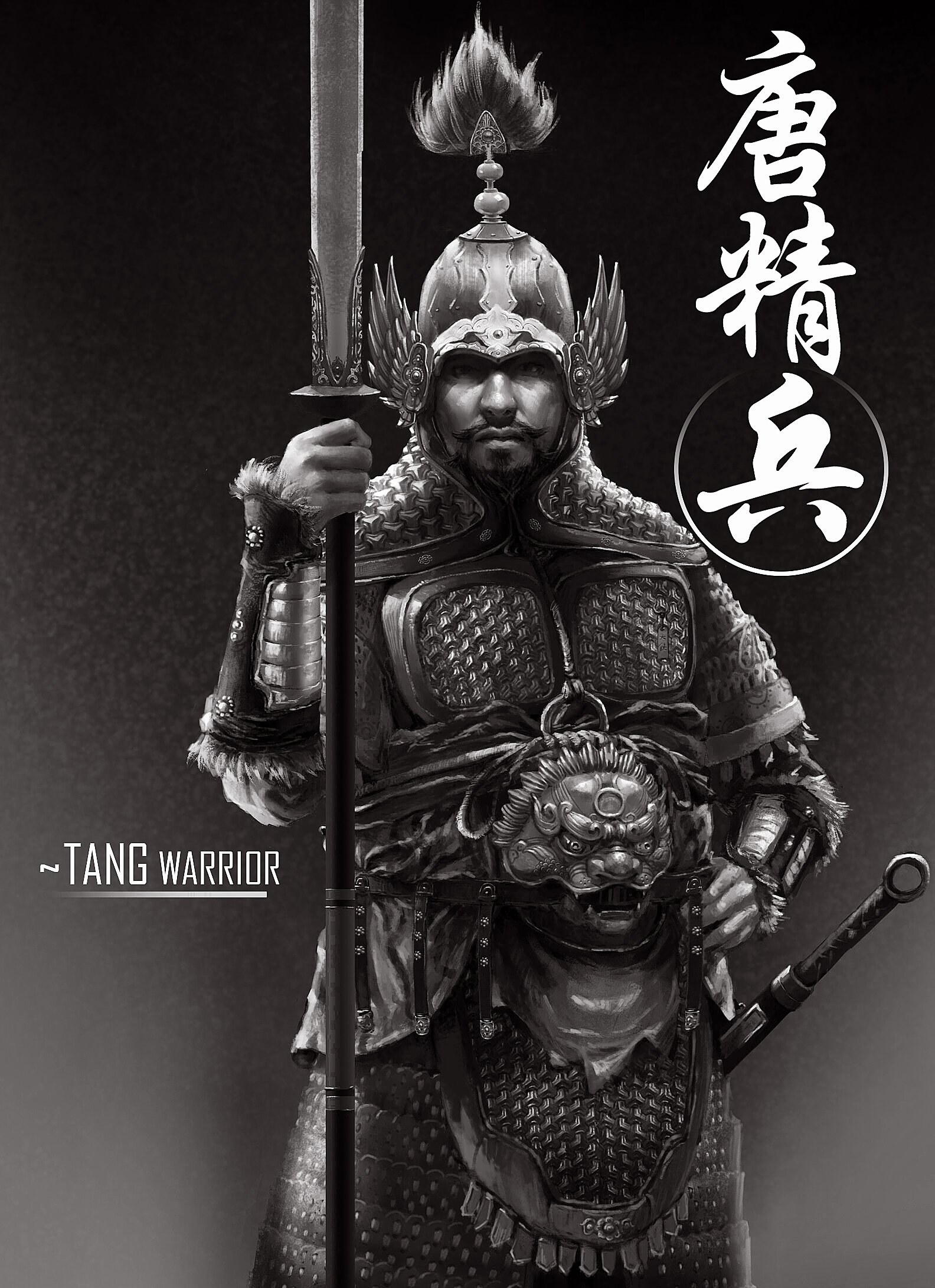 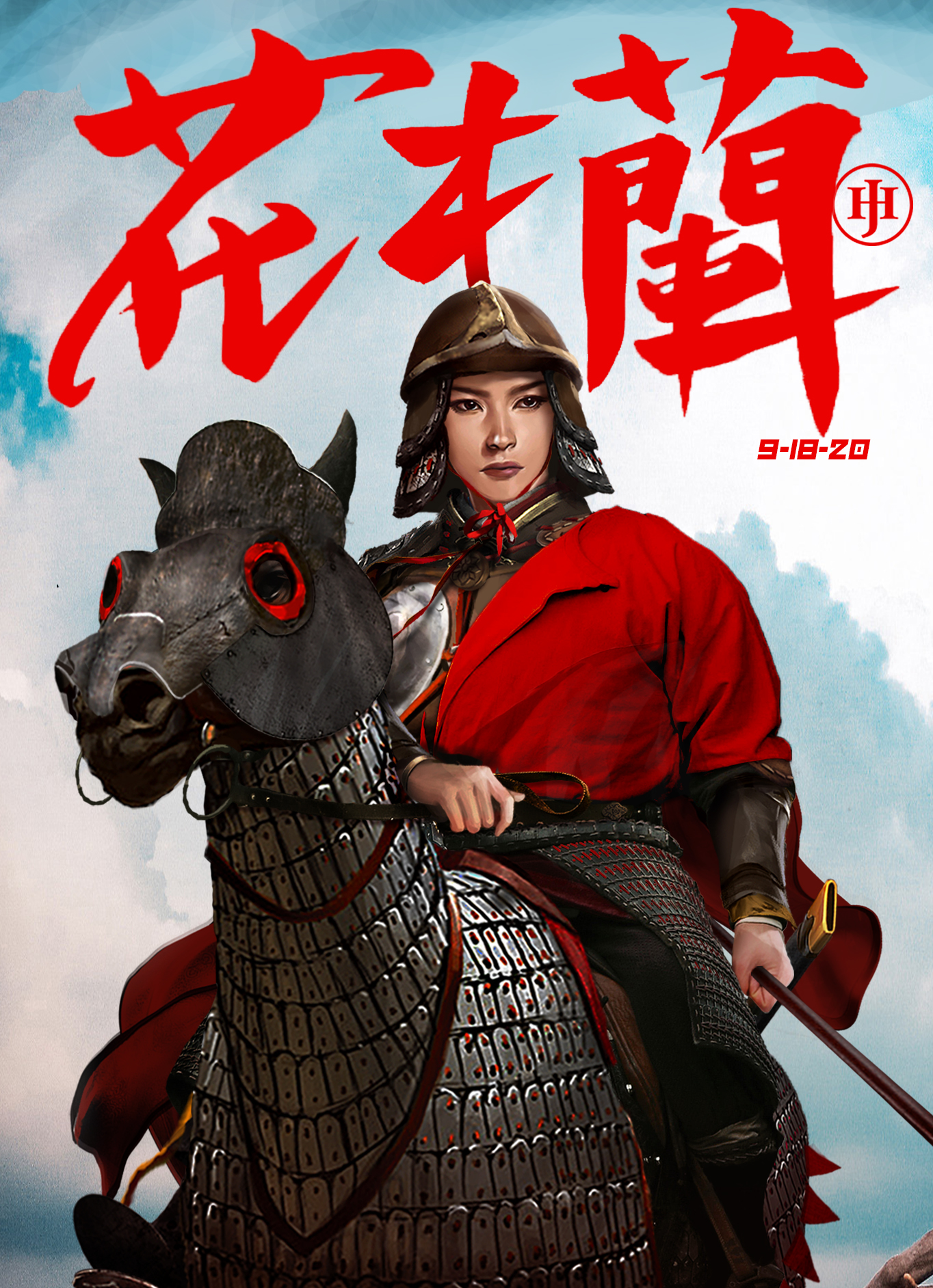